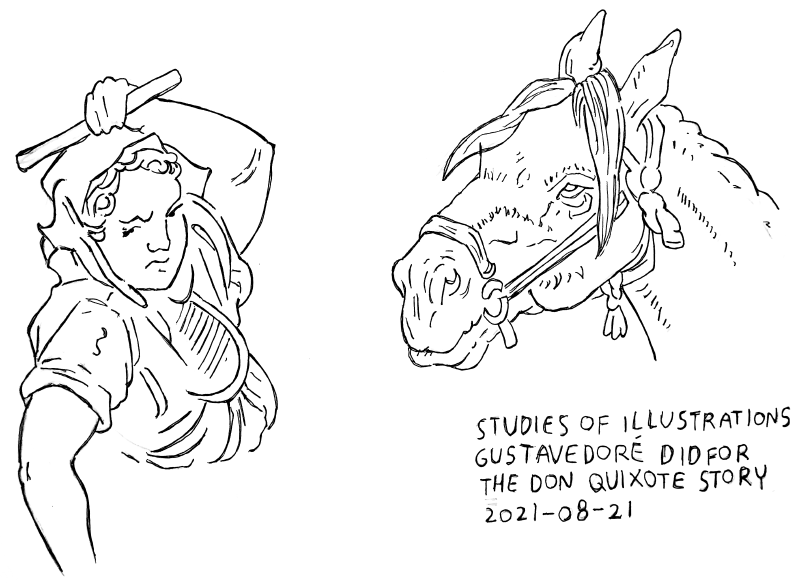 One of the reasons some people are attracted to writing non-fiction is that it feels like it can be timeless. We’re all afraid of death, and all want to leave something behind in this world. We all want to become immortal.

Science has that implicit promise, I think. When you discover something, that discovery is connected to you until the end of time.

I tried out episodic stories online a while back and decided to try it out with existing stories first. Initially, I started with stories that are in the public domain, like Don Quixote.

Everyone remembers the scene where Don Quixote is tilting at the windmills. It has become a metaphor for fighting the impossible fight against something that happens that is much bigger and stronger than you, and something inevitable, something you can not possibly fight on your own.

But that is not actually what the story is about!

Cervantes wrote the Don Quixote story in response to the books of chivalry of his time. Those were the bestsellers in his time, in the early 17th century. In these books of chivalry, valiant knights would go out and do heroic deeds to impress some princess back home to vie for her hand.

Cervantes thought these stories were silly and wrote Don Quixote to show how the world would look if people acted the way people did in those books. He created Don Quixote: an older man who had read one book of chivalry too many and then decided one day to become a valiant knight. He goes on lots of “adventures” where he makes a fool of himself.

It’s a hilarious story, even now! It is even relevant, even now. What would the world look like if people behaved like superheroes? 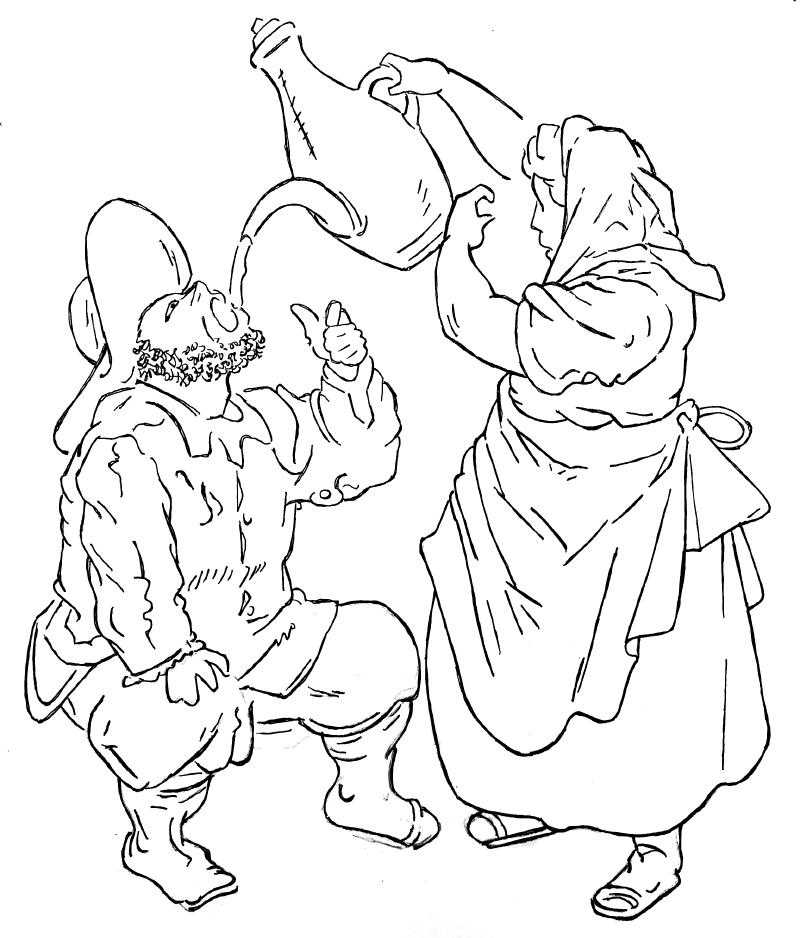 Cervantes based many characters in the story on people around him, which might be why it still feels natural. Those are not the superficial characters created in the books of chivalry. He based them on real people.

While we don’t read the books of chivalry from his time anymore, we still read Don Quixote, and it still resonates with us more than four hundred years after Cervantes wrote this story.

Later, I read non-fiction essays from the 1900s, and, well, let’s just say that it was a different time. These essays would not be written or read today.

Fiction can be more timeless than non-fiction if it tells a truth about the human condition, about what it is like to be a human. Books of chivalry were bestsellers in the early 1600s; the same way superhero comics can be in our time. They portray an imagined ideal way of behaving—the billionaire who becomes a secret superhero who saves people—but they don’t reflect how people behave in real life. It’s an ideal that holds in the time it was written.

The world’s most-sold books and the ones read the most and for the longest time are all fiction. So could fiction ironically be more timeless than non-fiction?

Have you tried writing and illustrating stories?

Find a classic story that is in the public domain. There are places online where you can find them and there are bound to be a few you like. Consider the theme and the mood.

This is an extended challenge that will probably take you at least a few days. So make sure it is a story and world you would like to spend a few days getting yourself immersed in.

Project Gutenberg has a list of the most-read time-less books and you can see they are all fiction books. Browse around through the list and see if there is a story you would like to try your hand at making an illustration for!

I wrote here about a few ways you can go about making an illustration for a story.

Next article: Hand-Written and Drawn Emails and Blog Posts?

If you enjoy my articles, it would mean a lot to me if you could tell others about it. Thank you so much for supporting me! Email this article to a friend.